Official Announcement: While the war on Ukraine continues, the EGF Board has decided to ban Russian and Belarusian nationals from commenting games on the official EGF social media (including Twitch) until further notice.

Ariane Ougier and Benjamin Drean-Guenaizia (France) are the new European Pair Go Champions. They were undefeated with 6 victories. Second were Zao Pei and Lukas Kramer (Germany), with 5 victories. Congratulations 🎉🍾🎉!!! 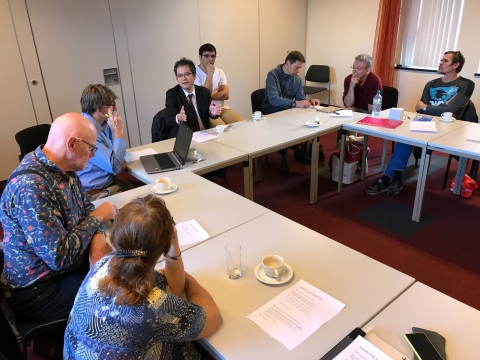 Teach the Teachers, 5-6 October
By Kim Ouweleen | News | 09.08.2019 14:12
European go teachers and enthusiastic promoters of our sport are cordially invited to Teach the Teachers, a special event that will take place in the weekend of 5-6 October 2019 in the European Go Cultural Centre.
Three professional go players from Japan, Korea and China will be flown over to share their professional knowledge on how to teach our sport, with an emphasis on how to promote the game in schools.   Read more... 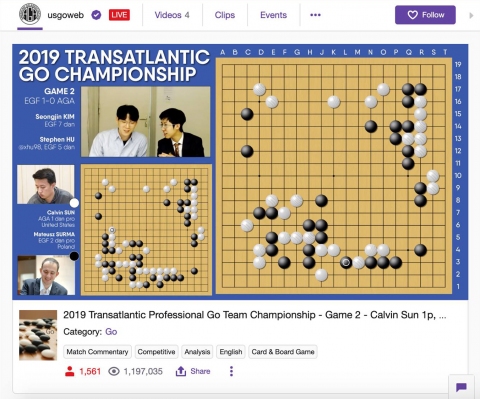 Fan Hui 2p guest of honour during Amsterdam Go Tournament
By Kim Ouweleen | News | 10.04.2019 16:16
Great news for the participants of the 48th Amsterdam International Go Tournament (AIGT)! DeepMind ambassador Fan Hui 2p will be present at the event and will present a lecture about AlphaGo. The AIGT is an EGF Bonus Point Tournament (level B) and will take place from 30th of May until 2nd of June 2019. The tournament holds a total prize money of €2125.  Read more...

Turkish Play-Offs & Turkish Women's Go Championship 2019
By Kim Ouweleen | News | 25.03.2019 0:16 | Comments: 2
Turkey is one of the most active go countries in Europe, with a large base of players and enthusiastic organisers.
In the weekend of 2-3 February both the Turkish Play-Off Tournament and the Turkish Women's Go Championship took place in İstanbul.
Tuğkan Eren (2 dan) and Birand Adal (2 dan) earned the right to represent Turkey at the KPMC and the WAGC respectively. Hülya Çolak (1 kyu) became Turkish women's champion for the second time, edging out defending champion Seval Altuğ (1 dan).  Read more... 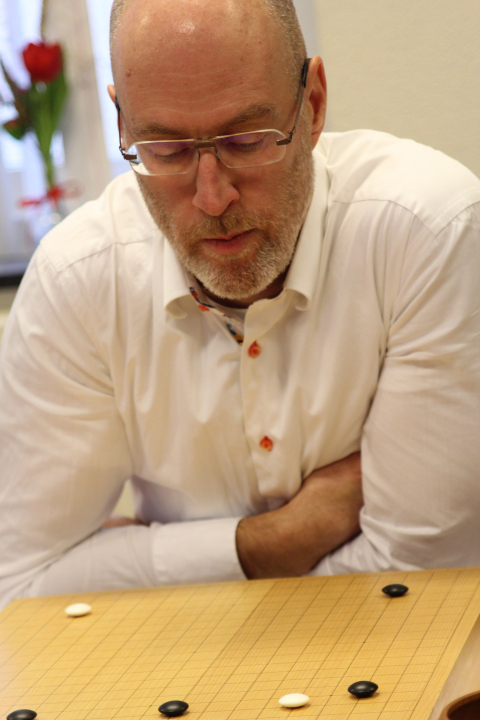 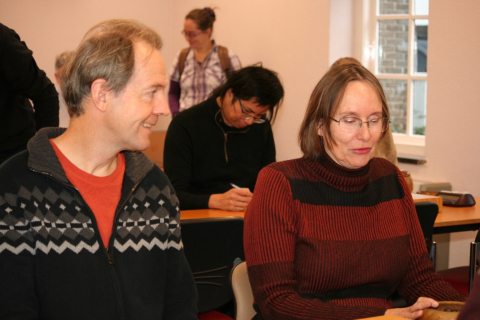 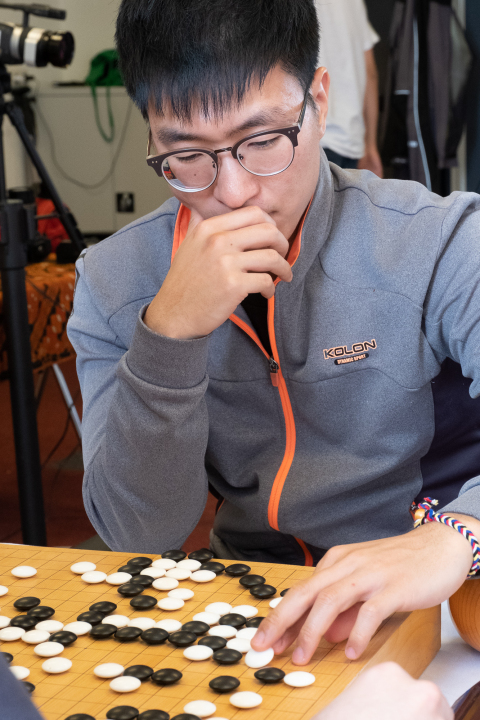 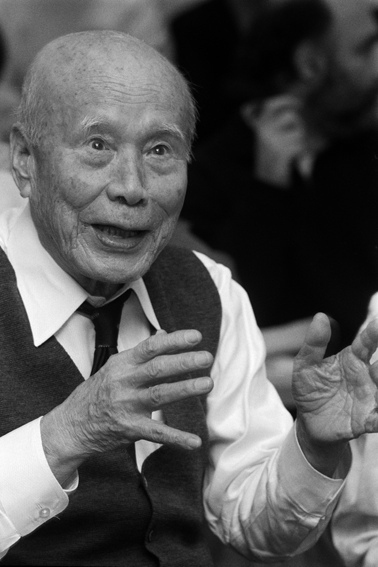 2018 Worldwide Iwamoto Awards
By Kim Ouweleen | International | 29.03.2018 10:28
The Iwamoto Awards is an international contest that rewards go projects that spread and promote the game. Anyone with a running go project can enter the competition. The top three contenders can win prizes of €1000, €500 and once again €500. The 2018 edition started on March 1 and will finish on May 31st.  Read more... 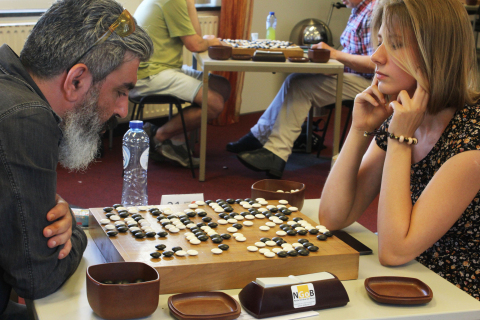