Being the scribe is always exiting.
This time I was scribe for the France vs. Ukraine match on board one where Artem Kachanovskyi 2p from the Ukraine played against Dai Junfu 8d from France. The games are played with Fischer-time where each player gets 45 minutes of basic time and 25 seconds extra for each move played.

In the end Junfu had accumulated more time on his clock (1 hour) than his initial starting time of 45 minutes. Artem resigned with just a little over one minute left.

Then round 2 begins. There is silence and more silence.. Even Dai Junfu ( I am again scribe for his game) is using more time than in the first game.
Slowly more visitors come in to watch and players seems to be even more concentrated than during their first game.
Towards the end of the second round, the room is filling with players who are watching the matches being played... there is palpable excitement in the room as games are finishing, especially when an unexpected move is made.

It is the second day, just before round 3 starts, and a relaxed atmosphere is in the room with the players slowly get into a concentrated mood in order to prepare for the next clash.
Slowly silence takes over in the room, mobile phones are collected and the players take their seats and start to play.
As more players drop in after their registration for the EGC, the room is constantly filled with people who are watching the games


After France wins against Russia they become the proud winners of the Pandanet Team Championship. 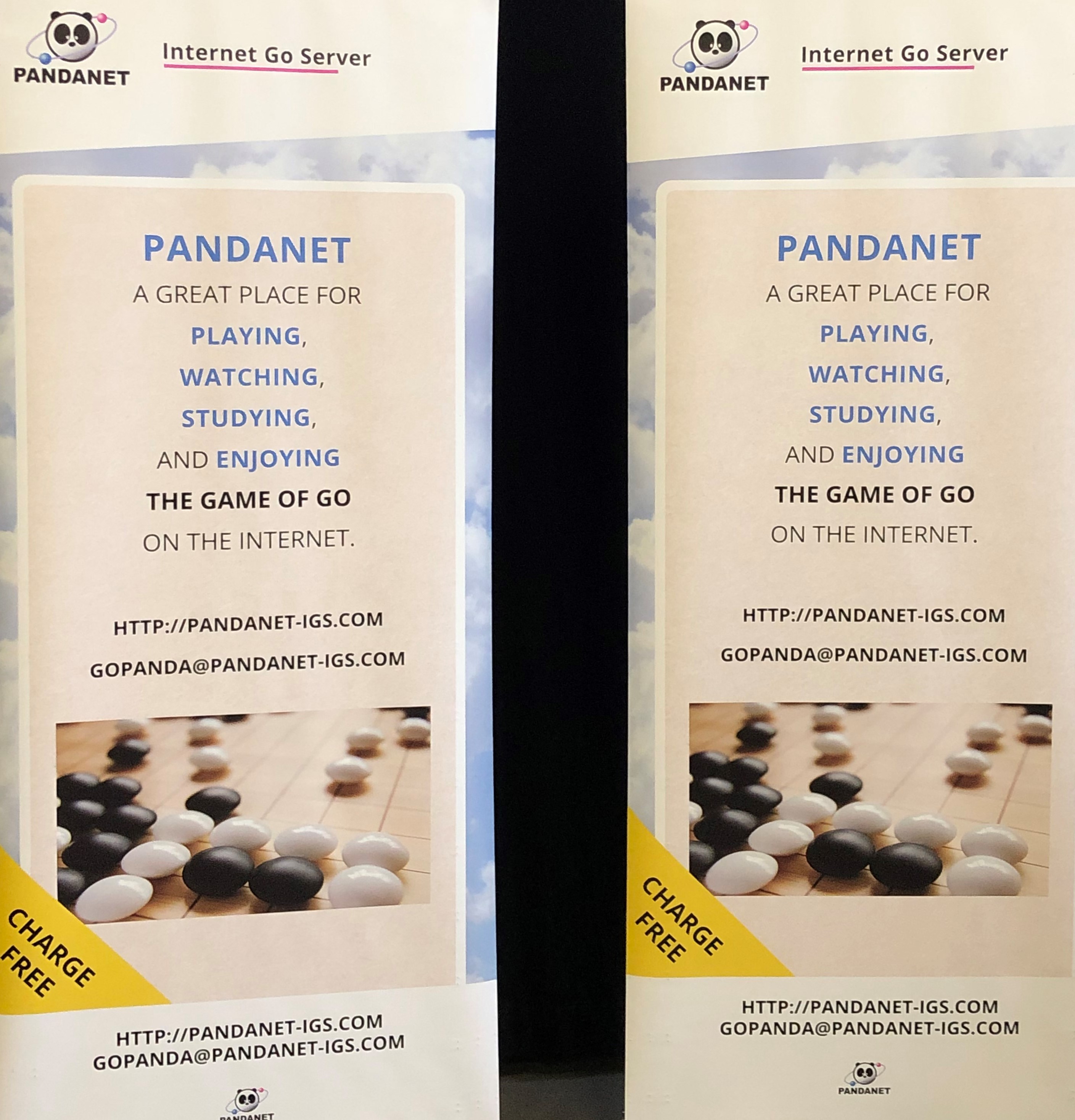