Slowly the players come in one by one, with greetings and conversations starting to fill the room with noises. Then the referees come and the pairing is being published for all.

After some small challenges, where 2 players started to play with changed colors we finally see started the first round of this year's championship in Brussels..
Soon silence reigns in the room, where heat is the master even-though the air-conditioning is working overtime.

In the opening of the games some players nervously stand up and walk around, as the games progress you see their concentration getting stronger and fewer players walk around.


In the game I am scribing, Elian Grigoriu starts of with a big disaster losing a group early in the game.
Fighting uphill now is his only chance to win the game. Mateusz Surma tries to keep the game simple and just holds on to his lead as the game progresses move after move.

A quick view on the other boards shows lots of fighting without clear winners so far.

All results can be found here. 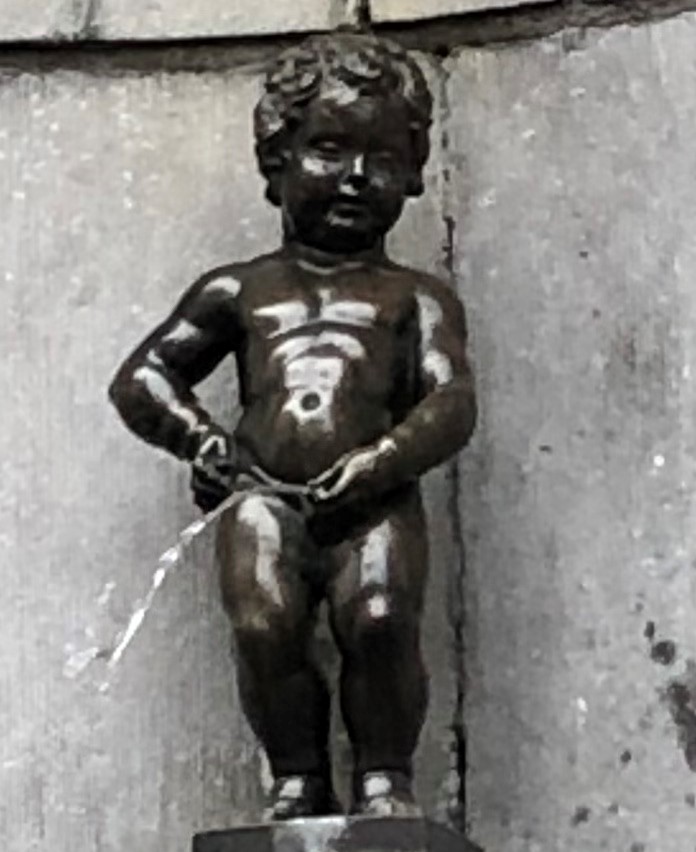