Unfortunately, we have to inform you that our friend and mentor Ernst Novak (6d), Austrian Champion 1981, passed away. He was one of the strongest and most enthusiastic Austrian Go players of his time. Even though he has not played a single game in decades, he was well-known among Viennese Go players for his "Edelkibitz".

The way he tried to deepen his fellows understanding of the game of go was very entertaining and profound. His rich experience surely helped a lot. Especially from his time in Japan, where he studied under professional guidance.

One of his games played at the WAGC1982 in Tokyo against Rob van Zeijst shows that Ernst Novak was one of the strongest European Go-Players of his time. This game is also a historic document, showing how much has changed since then and how much people like Ernst were pioneers.

You find an sgf with commentaries and insights of his opponent Rob van Zeijst, who was very kind to do it without hesitation. This game commentary ends with the words: “In this game, Novak showed that he was a fighter – he didn’t give up easily and he grabbed his chance whenever he saw one.”

Wir werden dich vermissen Ernst. Our condolences to his family, especially to his daughter Leah in these sad times. 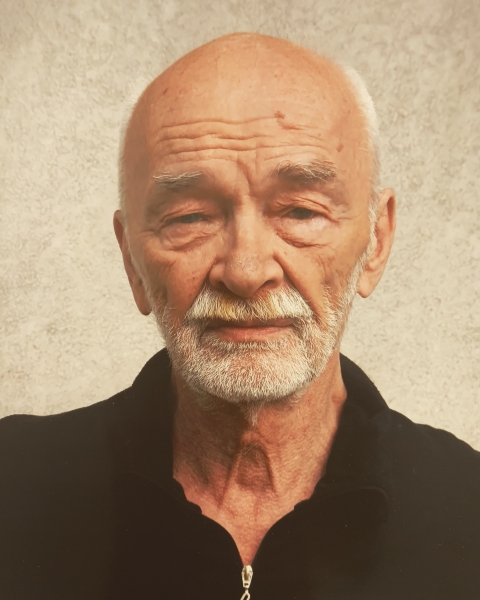 Comments:
Paul S.
#1
14.12.2022 8:41
What a great tribute! Very interesting to look at a forty-year game of top amateur players through the retrospectroscope.