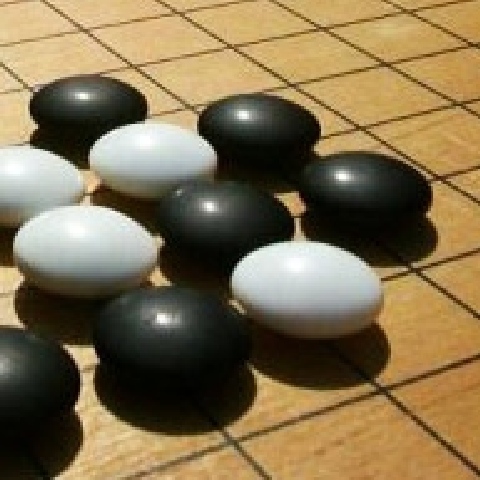 AlphaGo's victory against FanHui 2p has shocked the professtional Go world as much as ours, if not more. So how are they reacting? Here we have translated some interviews with some professional Go players.

What is your opinion of the fact that AlphaGo won against a professional player?

What do you think about the future of AI-involved Go industry?

Without any doubt, this has been an astonishing development, I believe it will defeat human in the future. However, my view is less optimistic than others, would computer rule the world since it even cracked Go?

Honestly, I couldn’t believe the news at the beginning. Although I still don’t understand how did Google achieve it, a fact is a fact. I was amazed by the level of the computer with these 5 games, I think it is near professional level. Given the speed  of which AlphaGo improves, Lee Sedol will probably be facing a difficult opponent in March, even though its level is much lower than the top go players at the moment.

It will probably be a good opportunity for us when the program reaches the level of a top player and is accessible by the general public. I would definitely play with it every day using different tactics in order to understand more about Go. In fact, AlphaGo is a tool invented by people, and a tool has to be used for us to judge its advantages and drawbacks.

Some people do not want computers to undermine the mystery of Go, others are happy to have a new tool to improve their skills. I guess its impact on Go industry depends on how we publicize the new development.

Actually, I had already heard about the program before, I was, of course shocked by the news, especially by the speed of its improvement.

As a professional player, it is sad to be surpassed by the computer. However, as a promoter of Go, I think it is a good opportunity for more people to learn about this game, especially in Europe and America. Many people must have read about Go through recent news and are interested in it, furthermore, their interest may remain.

We must discover more of the cultural and fun side of Go, so more people may appreciate the joy brought by Go. Our goal is to make Go the mind game that bewitches the world.

Let’s reconsider what is Go!

I think AI is the production of human intelligence. AI is our child, not our enemy.

Having seen the advancement of computer Go, I knew that human’s defeat was just a matter of time, especially when Google and Facebook started working on it. However, I was shocked upon hearing Fan Hui’s defeat against AlphaGo, as I thought this would not happen until 2020. After watching these 5 games, I think AlphaGo will not stand a chance against Lee Sedol in March, however, it should reach the level of top players by 2017.

I have always thought that Go should not be regarded as sport, but culture and art. Being defeated by the computer, we should probably return Go to where it belongs and bring it to another level. For example, the objective of learning Go is not only to win tournaments, but to explore the benefits and joy it gives us.

AlphaGo’s advancement has shocked most of go players including me, although it is still no match of a top player. Two thought immediately struck me, first: what does this mean to us go players? Second: would the movie “The Terminator” become a reality? Then I thought that we all are anxious before any revolution, we should be thinking about how to face it rather than worrying about it.

For human, we should not only think about the win or loss of Go, it may also change and shape us. Go’s existence is therefore necessary. Therefore, even if one day the computer go would completely defeat human, it will be a positive change in the go industry as long as we can prevent cheating in tournaments.

FanHui had also been reached, although some questions he is not allowed to answer.
Interview with FanHui:

1-Did Alphago had a fixed time limit for each play ? did it  use far less time than you ?

2-Which financial conditions did you get with Google ?

3-Where at the top of your shape ?

He is not allowed to answer these 3 questions...at least at the moment

5-Which machine was used ?: A powerful server computer ... he doesn't know much about it

8- Version? is it evolving ? with you recommandations ?  ; secret.

9- What about letting it play in EGC or any tournament: he is also thinking about it.