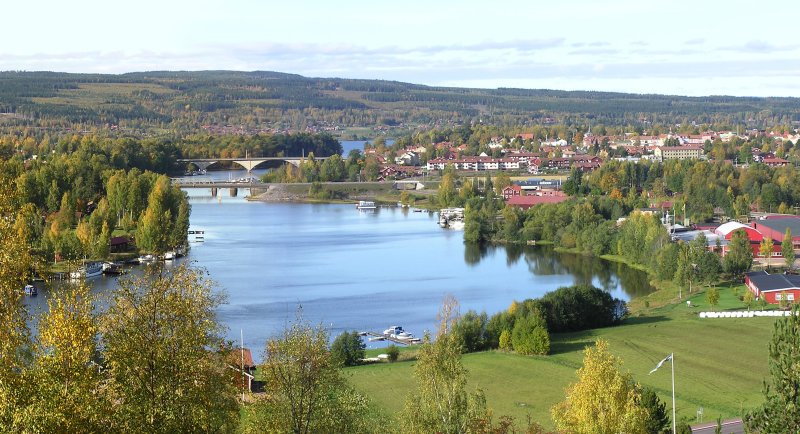 
To be eligible to participate at the ESGC, the player needs to be amateur player and a university student born in 1989 or later with a citizenship of an EGF member-country.
Players starting to study in September 2018 are also eligible but have to show a paper where the start at a university is confirmed.


First two male and female players will be eligible to go to the 5th World Students Pair Go Championship in Tokyo in December 2018. . Accommodation and meals are covered by the organiser as well as 50% of the flight cost.

First player will be eligible to go at the"College Championship", sponsored by the Ing Foundation. Date and place to be determinated later. The flight-ticket is supported by the EGF with an upper limit of € 750.

Distribution of qualification spots amongst tied players will be decided by SOSOS, followed by post tournament rating.
Prizes are not cumulative.

How to reach Leksand:
Easiest way: Flight to Stockholm-Arlanda and train to Leksand. Last train in the evening departing from airport Arlanda at 20:06.
Cheap flights with Norwegian direct from Munich, Amsterdam, Berlin, Budapest and Prague.
With Easyjet direct to Arlanda from Basel, Geneva, Lyon, LOndon and Milano
Alternatives:
-- By car roads E20, E6, E4, #50 and #70, 700 km in Sweden from Öresund-bridge, max 8 hours to drive
-- By train either via Stockholm or via Mjölby Ludvika Borlänge or via Norrköping Sala Borlänge. Europe-tickets € 39 from Germany to Stockholm
-- Airport Stockholm-Skavsta (south of Stockholm) for Ryanair and Wizzair. Then shuttle-bus to Stockholm Central and train. 5 hours to travel in Sweden