Being part of the News Team of the EGF has its advantages. One of those perks is receiving a free copy of the 2016 EGF yearbook. I had the privilege to be one the first readers to experience the yearbook, which was written by my EGF News Team colleague Kim Ouweleen. I recently interviewed Kim about the project and his ups and downs during the writing process: you can find that interview here. In this article, I focus on the yearbook from my own perspective, and review it as the reader.

I received my copy of the 2016 European Go Yearbook sometime in August, not long after it had been officially released to the public. The first thing that caught my eye was the elegant cover. In the centre of the book, which measures 19,5 x 22 cm, there is a near perfect square which represents the shape of a go board, a black heron and a golden crow approach each other. The black heron stands in the golden square and the golden crow floats above it, in the upper right. They appear to be in balance, perhaps a metaphor for yin and yang? Or is the crow, seemingly flying downwards, ready to strike and are we looking at a symbol of fighting spirit? In that case the heron, with its large wings spread out, would prepare to receive the blow of the attacker. In its intriguing simplicity, the image calls to mind all sorts of questions.

After investigating further, I found out more about the symbolism of these two birds. During the Tang Dynasty (618-907 AD), the black crow and the white heron became symbolic representations of black and white go stones. A visual trick that can still be found in go cultural today, such as markings on go bowls to indicate the colours. Notably, on the cover of the yearbook these colours have been inverted; the white heron is black and the black crow is white (gold).
To give some background information on the time period that this symbolism came to be: until around 700 AD, the standard board size for go was 17x17. Relatively soon after this was drastically changed to 19x19 instead, weiqi found its way to Japan, where it became known as igo (or uro, which is a poetical name meaning heron and crow).
Previously, already in 5th century AD, weiqi had travelled to Korea, where it was introduced on a 17x17 grid. This influenced the Koreans considerably, who kept playing baduk on 17x17 until the beginning of the 20th century.


Mountain monks sit playing weiqi.
Over the board is the bamboo's lucent shade.
No one sees them through the glittering leaves.
But now and then is heard the click of a stone.

When I first opened the yearbook and quickly browsed through, I saw many pictures and plenty of go games with diagrams and commentaries. For me this directly increased the visual value of the book.
Just by skimming through its contents, chapters about AlphaGo and the 60th anniversary of the European Go Congress confirmed that 2016 had been a historic year for go in many respects.

In the beginning of the book, I found a nice chapter with lots of statistics about the development of go in Europe, accompanied by a list of professional players from and living in Europe. These were followed by two interviews with 2016's new EGF professional Artem Kachanovskyi from Ukraine and with Antti Törmänen from Finland, about his life as an insei and his promotion as a professional go player in Japan.
Interestingly, similtaneous with the release of the yearbook, Antti Törmänen published his book Invisible, a collection of all the games played by AlphaGo against top professionals. Antti's first noteable act as a professional player.

The 2016 European Go Yearbook travelled to the island of Schiermonnikoog (NL) to be reviewed.

Personally, the two most interesting and valuable parts of the book for me are its two largest chapters, filled with a diverse range of information about go in Europe: National Championships and Major European Tournaments and Events.
In the chapter National Championships, each EGF country and its go champion get a chance to tell the reader about go in his or her country. I was enthused by the amount of information that was new to me. With its many pictures and game commentaries, this part of the book made for an exciting journey through European go life. Being able to finally put a face to some well known names was fun and I was surprised to see how some of them looked a lot different to what I had imagined. The only pity was the similar style of the pictures, which was obviously chosen to create a pattern, but only  showed male and female champions sitting at a go board or receiving a trophy. For a next yearbook, I would like to see a larger variety of pictures in this section, giving a more diverse impression of European go life.

The chapter that I enjoyed the most was Major European Tournaments and Events.
This chapter provided insights into professional go life in Europe and background information on the systems of important tournaments. For example, how the European Grand Prix is organised.
What I liked best in this chapter were the articles about various youth championships, which could be emphasised even more. Information about the initiative of the EGF Academy (founded in 2015) can be found here as well, just as a report on the 1st EGCC Go Camp (Saint Petersburg), a new initiative by the Japanese Go Association in cooperation with the European Go Cultural Centre.

Last, but definitely not least, we come to an introductory chapter about AlphaGo and the games it played against Lee Sedol and Fan Hui. It is followed by short interviews with many top European players about the future of Go.

The book ends with a Big Bang, hightlighting the end of 2016, when "Magiser" and later "Master" (aka "The Master of Go" AlphaGo) played 60 games against the world's top professional go players on Tygem Go Server and Fox Go Server, winning all. The complete list of Master's games is included in this last chapter, alongside a selection of 14 game records.

To conclude: If you are looking for a complete overview of European go and would like to have a collection of games by top European players and experience the different ways in which they review their own games and those of each other, I can highly recommend this book. 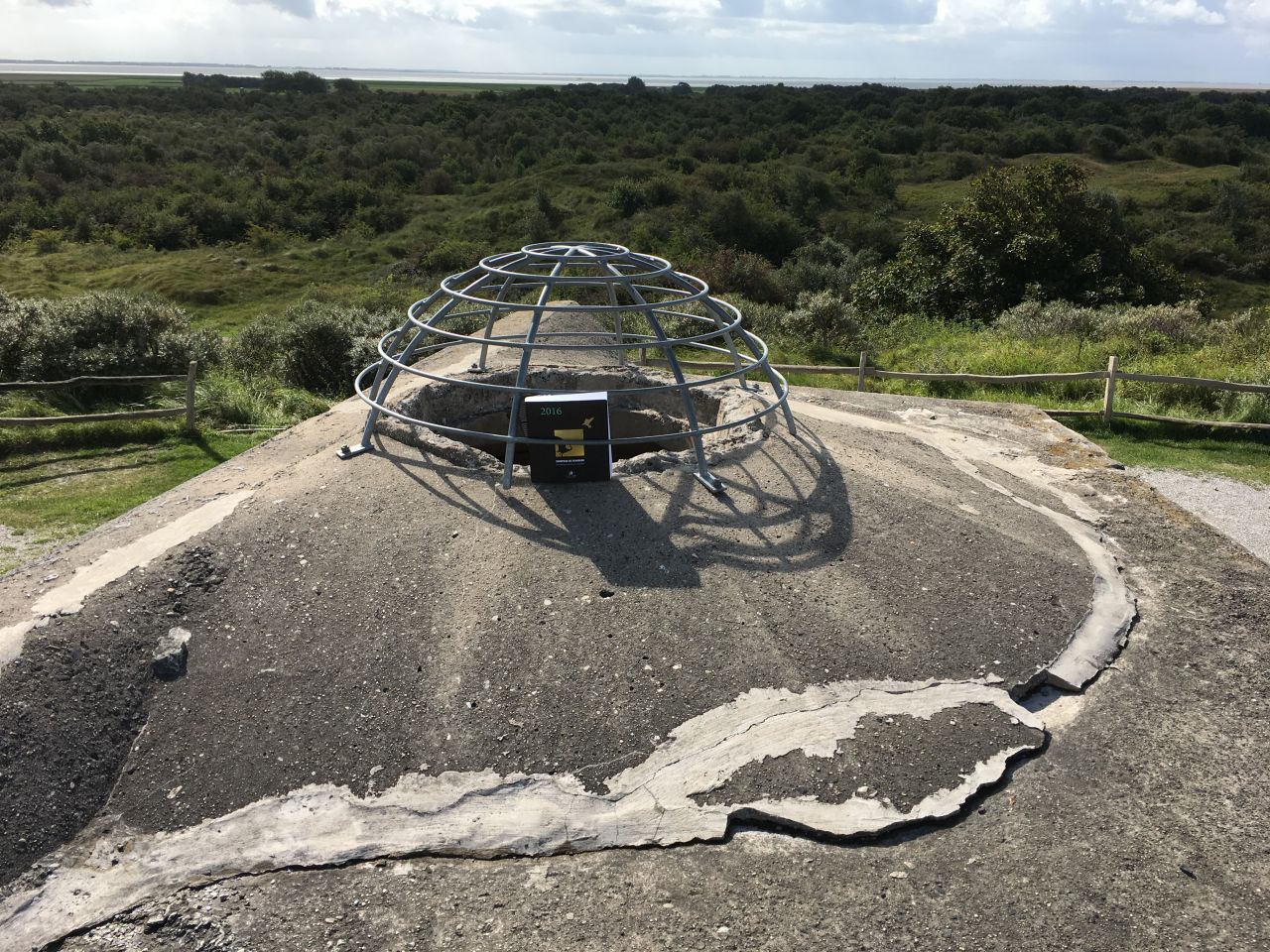 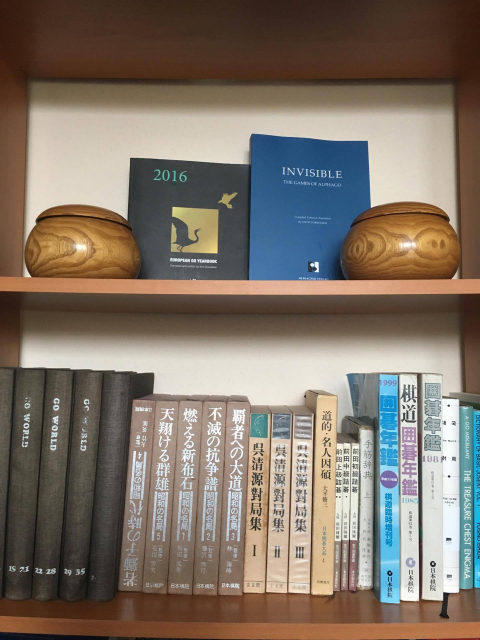