After we made the group picture with all participants of the Congress we started at 10.30H sharp with the quarter-finals.

On board one Artem seeks revenge against Mateusz for his loss in the GrandSlam Final.
And after several losses against Mateusz, this time Artem is the one who wins.

Board two was a clash between Ali and pro-killer Lukas.
After some normal moves and a standard AI-joseki, Lukas started a big fight trying to take control of the game.
Several fights later Lukas managed to kill 2 groups and Ali got a big moyo not being enough to win the game and as Lukas managed to reduce that aswell Ali resigned.

At board three Ilya meets Viktor and his army of penguins. Today the penguins did not have enough power and so Ilya was able to win and move into the semi-finals.

And at board four Pavol faces youngster Stanislaw.
Stanislaw pulled out a nice ko, was able to win it and create an upset by winning his game against Pavol.

And here you can find the results of the quarter-finals and the pairing for the semi-finals. 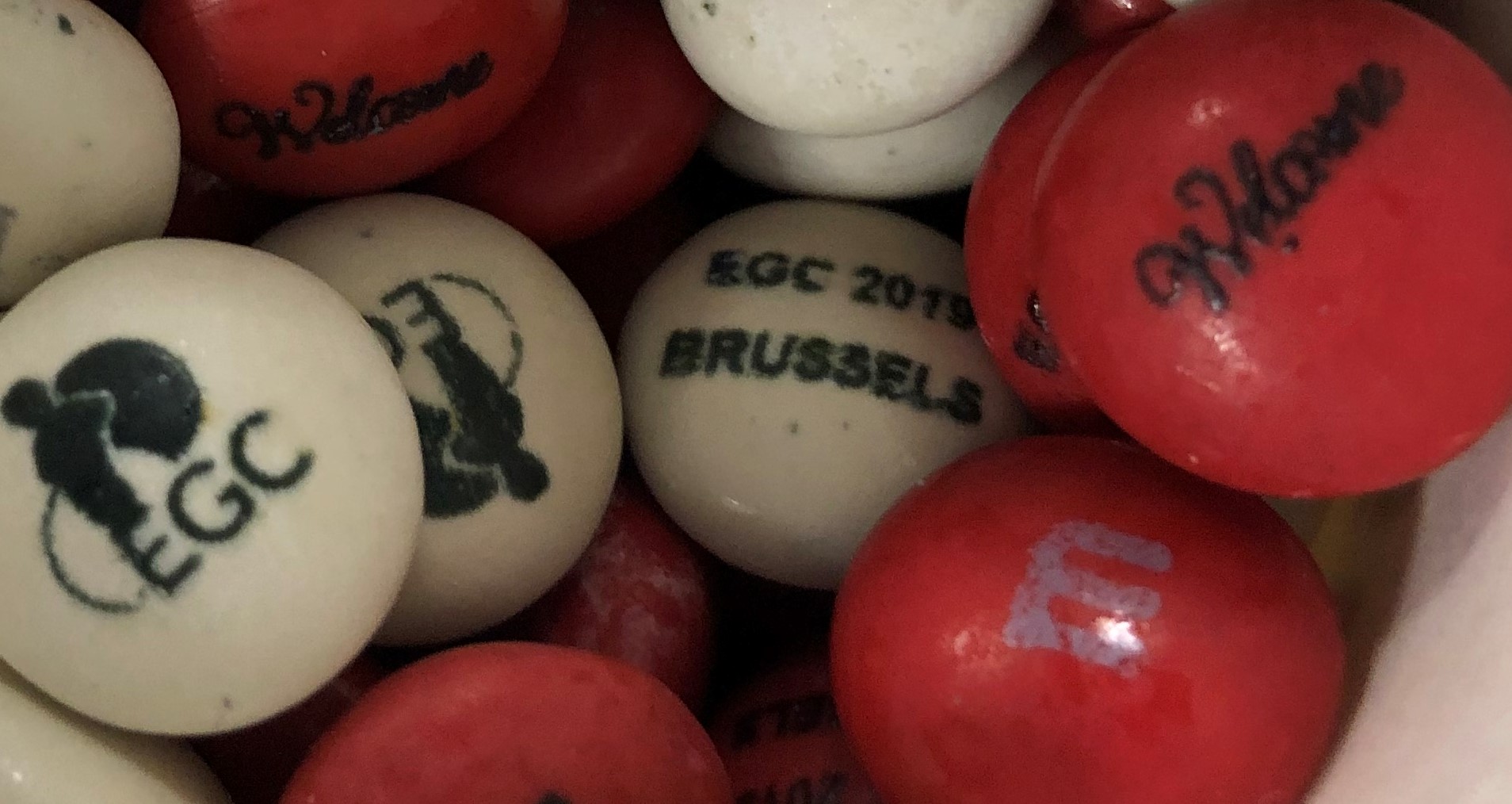