Back
1st European Grand Prix Finale 2018 + Game Commentaries by Antti Tormanen 1p
By Pavol Lisy | News | 27.01.2018 13:39 | Views: 3999 | Comments: 1
The 1st European Grand Prix Finale Tournament was held from the 18th to 21st January 2018 in Olomouc, Czech Republic. 16 top European players, who had qualified through 2017's Bonus Point Tournaments measured their strengths in go in a new, attractive tournament system designed by the EGF. A special guest, Antti Tormanen 1p, who was invited to the event, commented some of the games.

In order to qualify for the tournament, players had to win or make a good result in 2017's Grand Prix Bonus Point Tournaments. Depending on the Bonus Point Tournament’s level, 1 or 2 players obtained the right to participate.
With a prize pool of more than 10.000€, this tournament became one of the biggest events in the European go calendar.

After 16 players had qualified, a lottery system was used to divide them into 4 groups A,B,C,D each consisting of 4 people. Each group played its own round-robin tournament from which the first 2 places qualified for the quarterfinals. Afterwards a single knock-out was used to determine the overall winner.

What was a big change from other top European events was the time settings. Fischer time was used in all games with a basic time of 45 minutes per player + 20 seconds per each played move.
Even though this time setting was new for all the players, there was no time loss or any other trouble connected with the clocks. Although admittedly it happened that some of the players thought they were in time trouble, but in fact they had a lot of time, because they already played many moves since then.

As mentioned above, the groups were chosen by a lottery. It was although not absolutely random, because according to 2017 Bonus Point final list, pots 1,2,3,4 were made so players from pot 1 couldn't be together in one group. The first player in the group is from pot 1, second player from pot 2 and so on... The order in which players played within the group was also chosen by lottery.


In all the groups, it was already clear who had qualified according to their number of wins, so it was not necessary to use other tie-breakers.

The biggest surprise, at least according to pre-tournament rating was made by Óscar Vázquez, 5d, who beat two stronger opponents in his group and qualified for the Top 8 knock-out stage.

In the quarterfinals 1st places met the 2nd places from group stage: 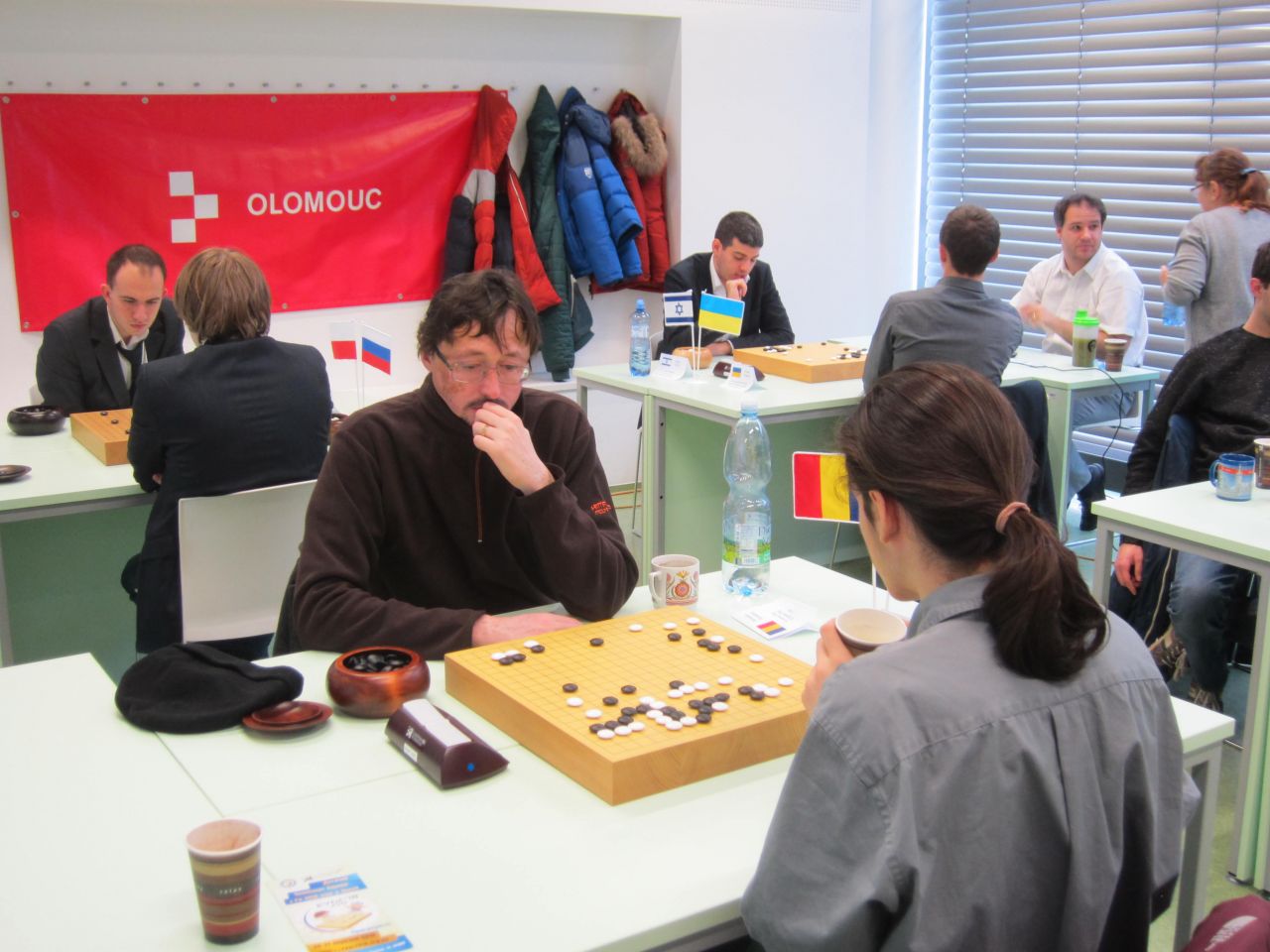 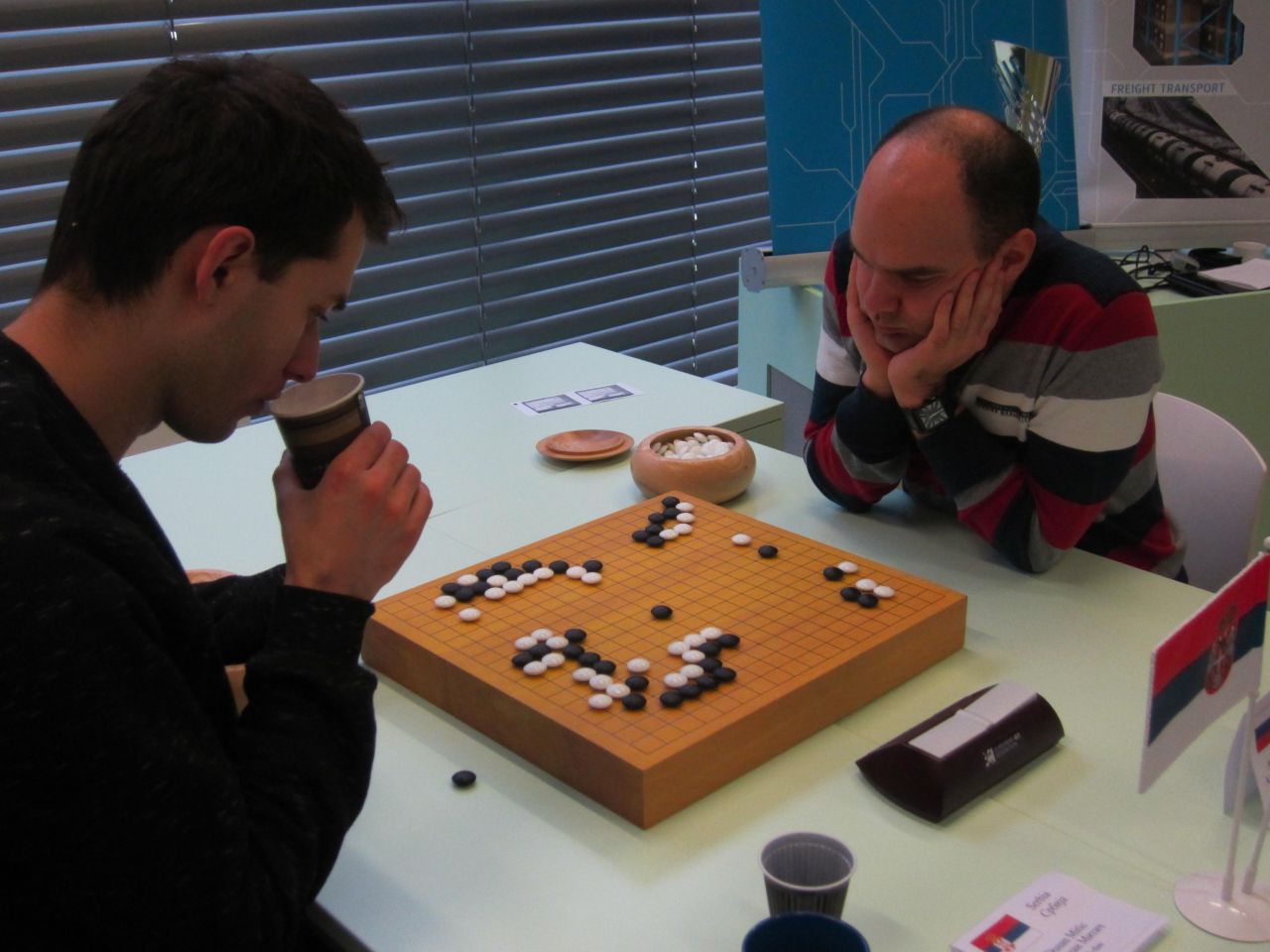 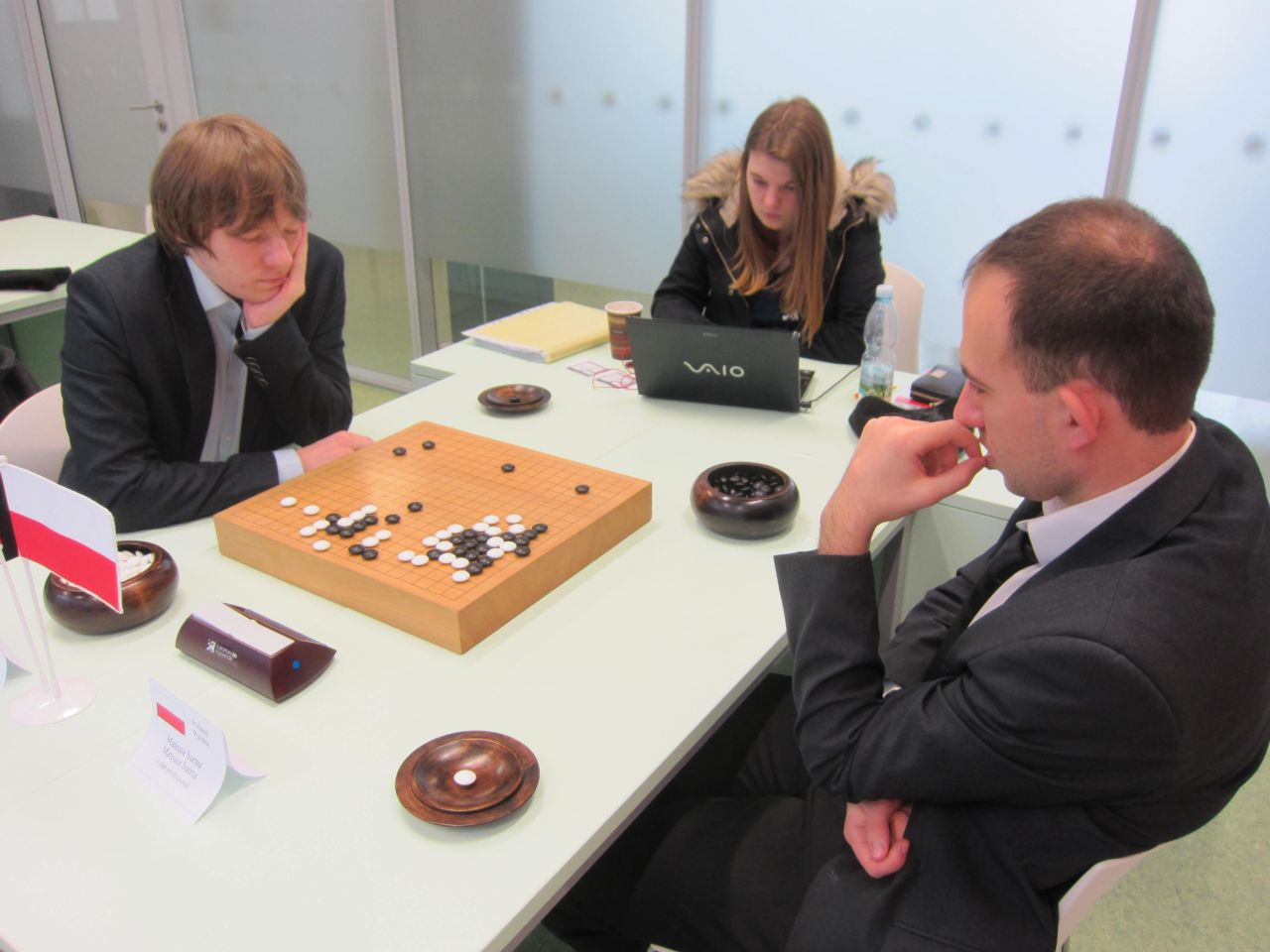 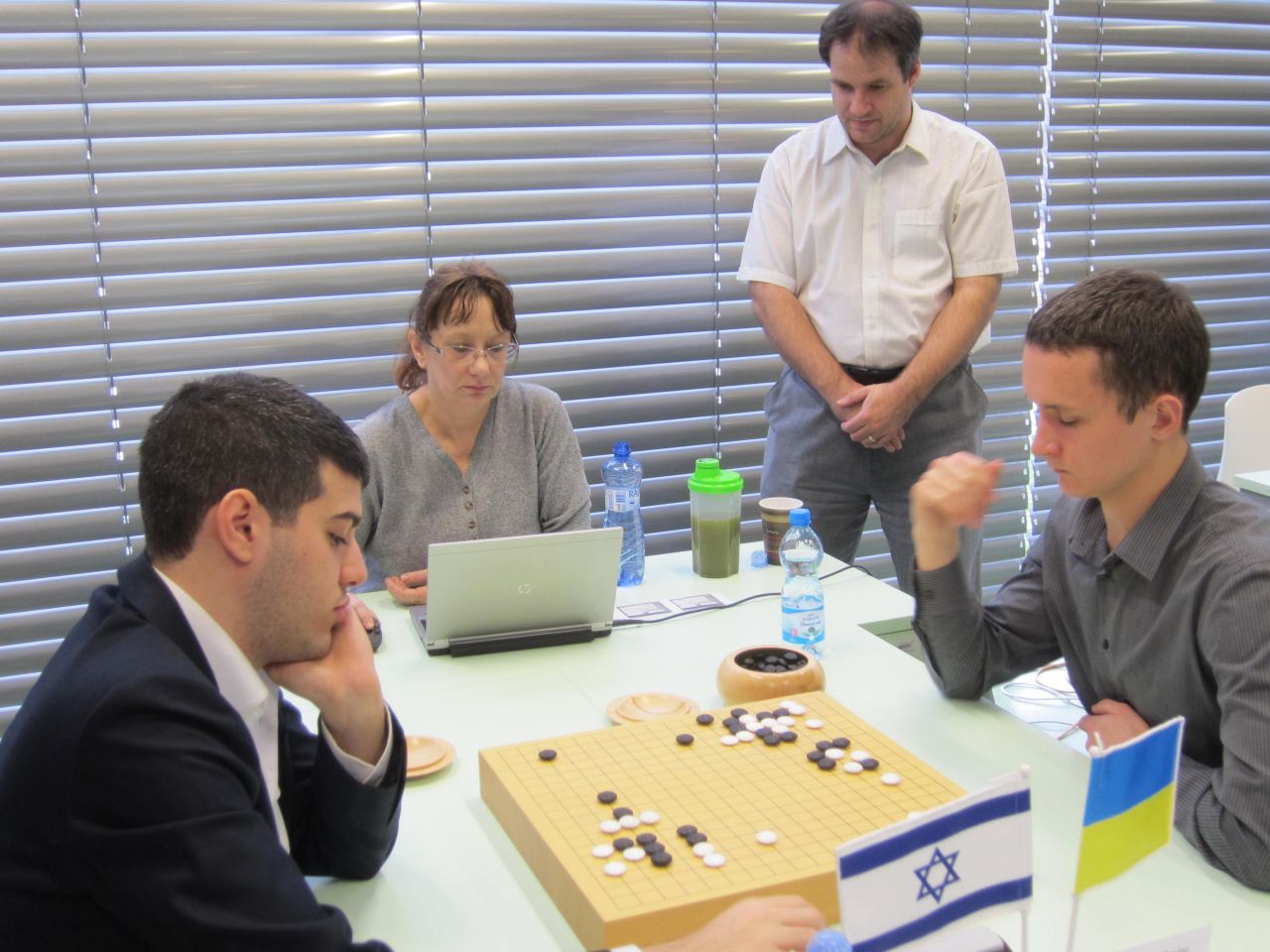 Ali Jabarin, 1p and Artem Kachanovskyi, 1p were the only players who played against each other twice in this tournament. This time it ended up differently than in the group stage. Ali won this game, and thus he has become the 1st Grand Prix Final Champion.
Antti Tormanen has commented this game.

On 20th and 21st January, Saturday and Sunday a weekend tournament was also held in parallel to the knock out stage of the GP Finale. All 8 players who did not qualify from their group then registered to play in this tournament.
Several strong players from Czechia and neighbouring countries had also joined the tournament which altogether had 117 participants, which is the all time record for this tournament. The top 6 places were occupied by GP Finale participants

Not only go players were interested in the GP Finale, but also 2 Czech TV stations made reports about the big go event.
TV report 1
TV report 2 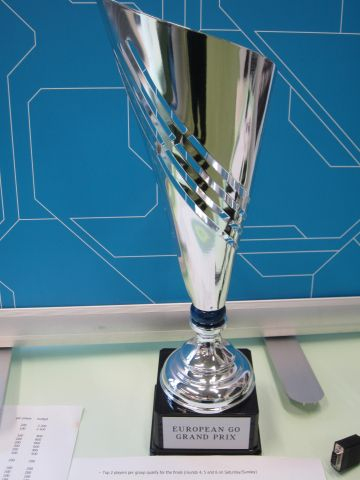