Back
Transatlantic Professional Go Team Championship: the first round is coming soon!
By Artem Kachanovskyi | International | 02.04.2019 9:13 | Views: 5747 | Comments: 6
The European Go Federation (EGF) and the American Go Association (AGA) started their professional systems just two years apart. The AGA was the earliest, certifying their first two pros in 2012: Andy Liu (USA) and Gansheng Shi (Canada). the EGF started its pro system in 2014, also certifying two players: Pavol Lisy (Slovakia) and Ali Jabarin (Israel). For the moment the AGA has certified five pros, and the EGF has six professional players. Both the AGA and the EGF have official web pages dedicated to their profesionals: AGA pros, EGF pros.

This year a historic event will take place: the first official encounter between the American and the European pros! The event is called Transatlantic Professional Go Team Championship.

I guess some of you are familiar with the Asian pro tournament called Nongshim Cup. I think it inspired the Transatlantic match organizers somehow, because we will have a similar tournament system. Each team has 5 players. Each round one European player plays against one American player. The winner continues playing in the next round, whilst the loser is eliminated. Once a team loses its last player, it loses the whole match as well.


The winning team's prize will be 10,000 euro. Each game is going to be broadcast to Twitch and the AGA YouTube channel. You can see more details at the tournament's official web page.
The order of players is not officially published yet, so the list of the players given above doesn't necessarily show the order in which players are going to enter the competition.

The first round is scheduled for 7th April, 20:00 Central European Time (14:00 US EDT). Both the European and the American player for the first round are already announced on the tournament's facebook page: Mateusz Surma 2p (Poland) and Andy Liu 1p (USA). Don't miss your chance to watch the game! 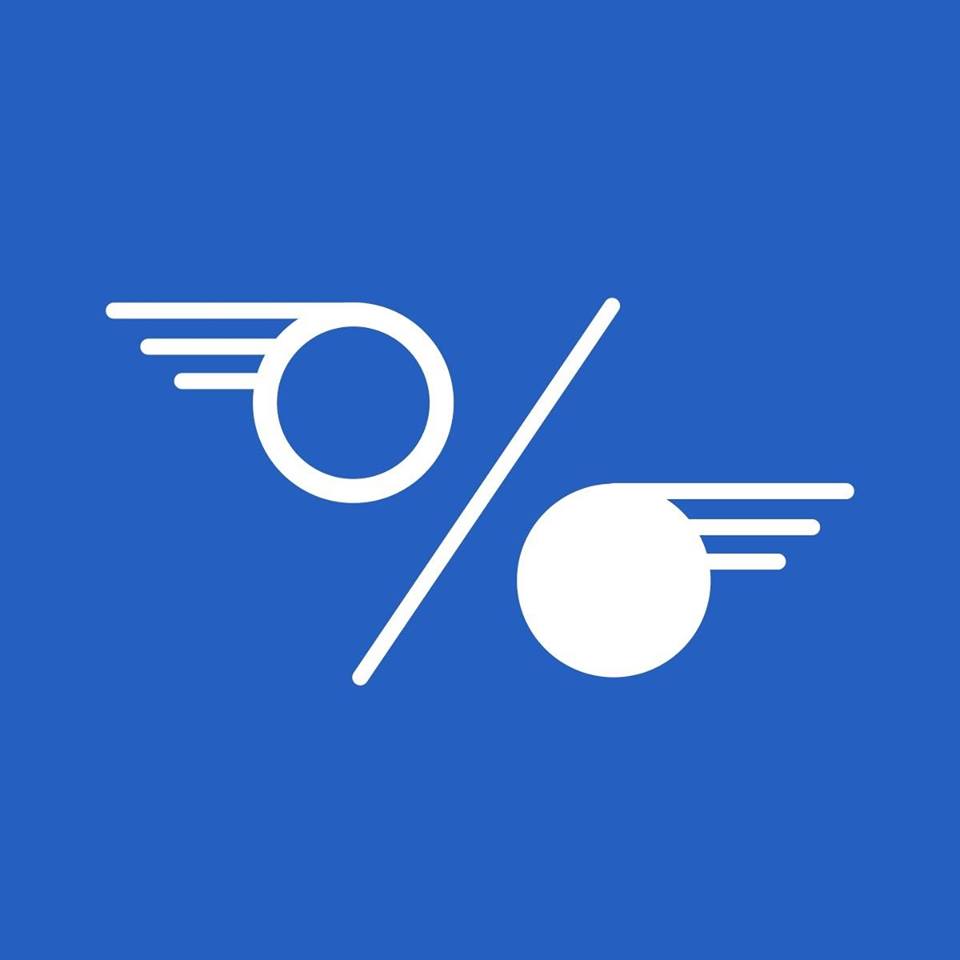 If we look at the promotion system, point a says: Valid are only wins against professionals (even games, not online). Which means, there will be no LDP from this tournament, as it is played online.

Thanks for the GMT time on that, and I think this is going to be super interesting, I really cant wait!!!