Jonas Welticke, Sinan Djepov, Oscar Vázquez and Schayan Hamrah lost both their first round and second round and were eliminated from the tournament.

After the third round, Rob van Zeijst, Amir Fragman, Rémi Campagnie and Anton Chernykh were eliminated from the tournament.

This gives us the following quarter-finals for the Pro-qualification:

All results and games can be found here.

Impressions of the first two days:

Games that could not be recorded for the broadcasts were recorded instead by the players themselves after their game. Here are Amir Fragman and Jonas Welticke working out their game for us


The intensity of the games:

All players were extremely concentrated and focused on their games.
In some case you could tell how the games were going just by the looks on the faces of players. 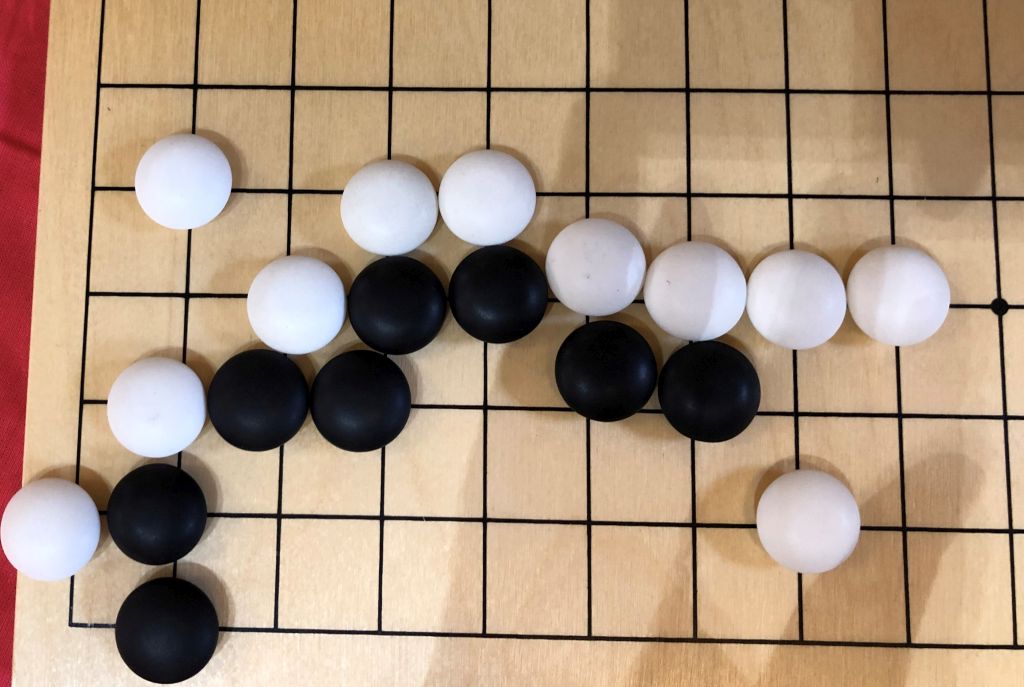